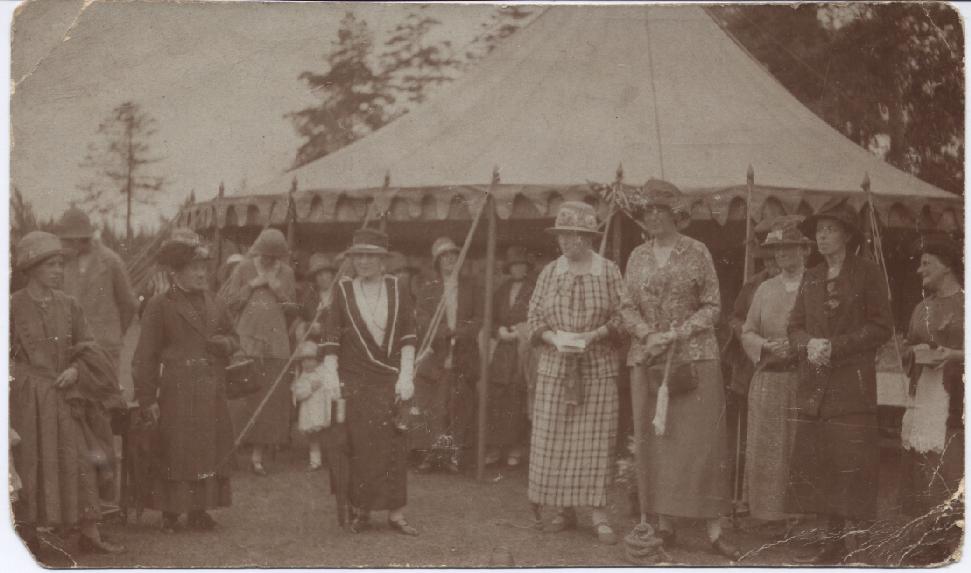 The History of Our Three Village Halls

Was at Barford Old Hall, owned by our first President, and “furnished” by W.I. Fund-raising with chairs, curtains, tea making equipment and a piano. Though popular it was small, and by 1945, plans to build a larger Village Hall to be shared by the two villages, were in hand.

Were a pair of ex-army huts erected by the proceeds of volunteer labour,on the boundary of the two villages, and paid for by whist drives and the proceeds of wartime salvage drives, and WVS catering. The WI donated the profits of its Jam-making.

As built in 1963 (and since extended) with local architect and builder. The site and playing field were leased by Viscount Mackintosh, grants were obtained and a dedicated committee raised funds for the build, and has worked hard ever since to support it

Mrs Batty Shaw was a long time member of our WI. 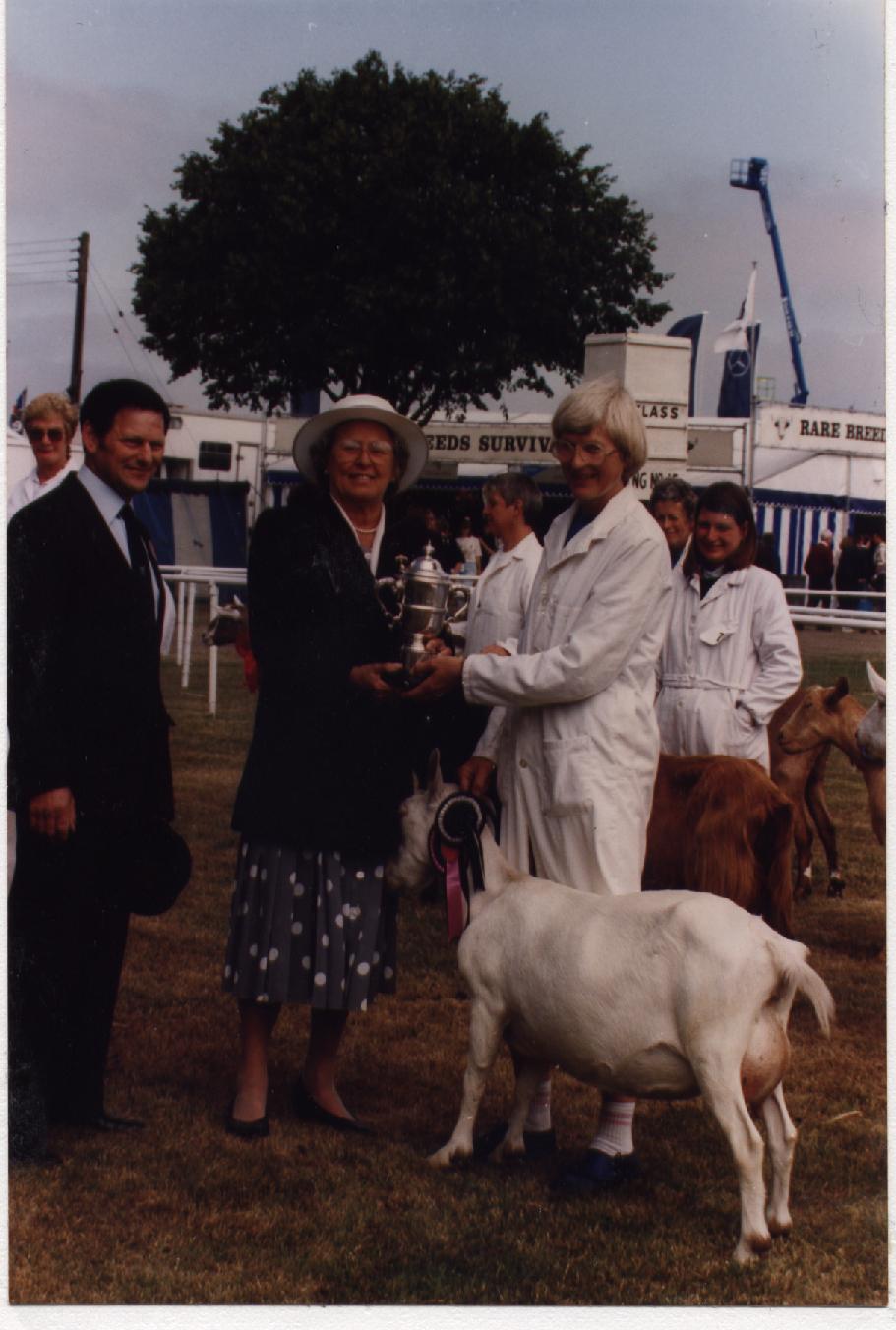 Mrs Batty Shaw, when she was President of the Royal Norfolk Show in 1993

Later they moved to the village of Barford and it was here that Patricia Batty Shaw became involved in the Women's Institute, after attending a meeting at which she learned that the local branch, the Barford and Wramplingham Institute, was likely to close due to lack of volunteers. Spotting Patricia Batty Shaw in the audience, a visiting senior WI official took things in hand. "Here is Mrs Batty Shaw. She will be secretary. 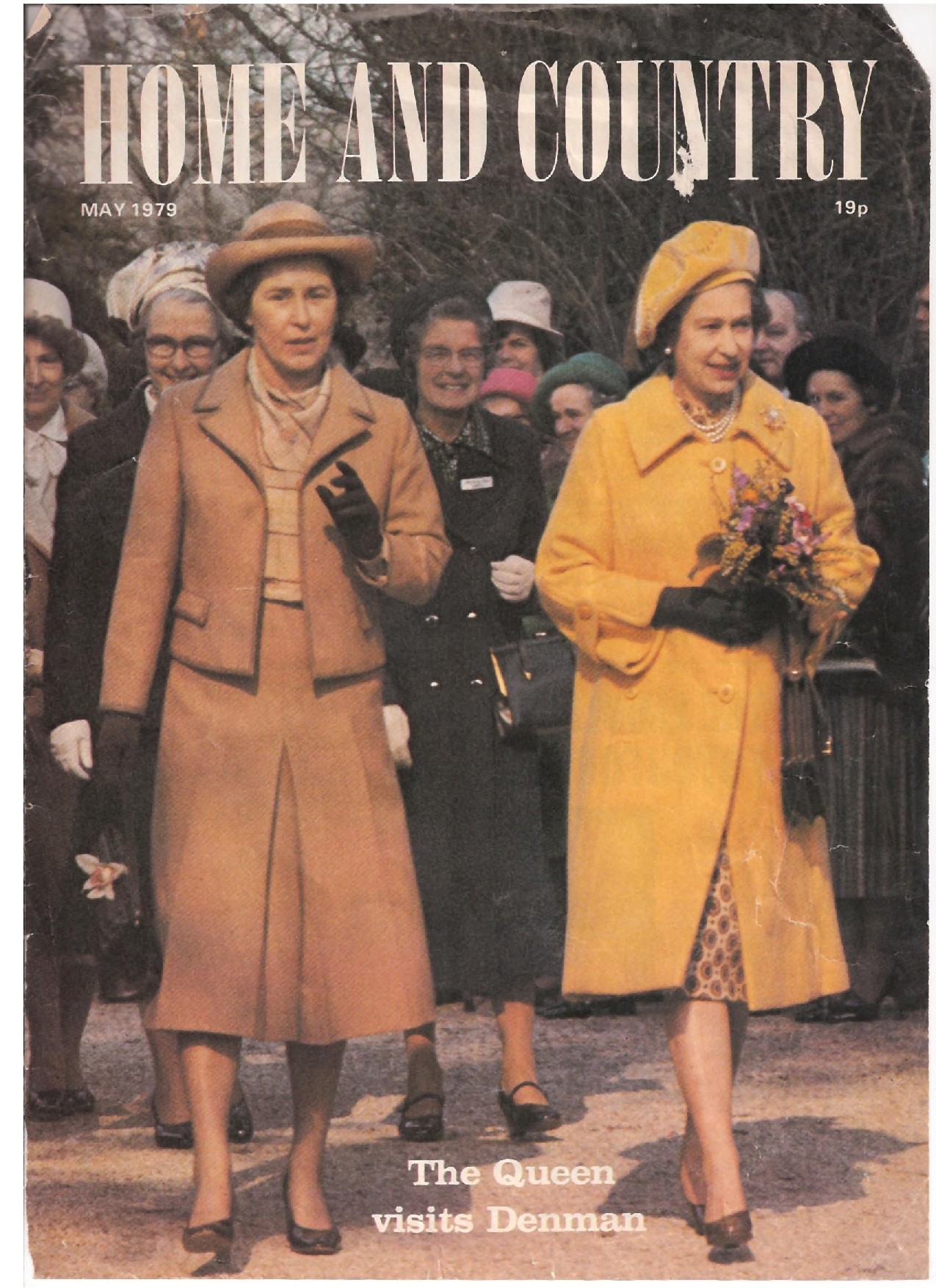 Patricia Batty Shaw threw herself into the organisation with characteristic energy and verve. She served as treasurer of the Norfolk Federation and, in 1971, was appointed national treasurer. She went on to hold the posts of national chairman of education and vice-chairman, before taking over as national chairman in 1977.

Mrs Batty Shaw with the Queen at Denman College