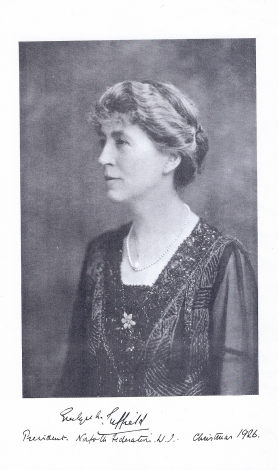 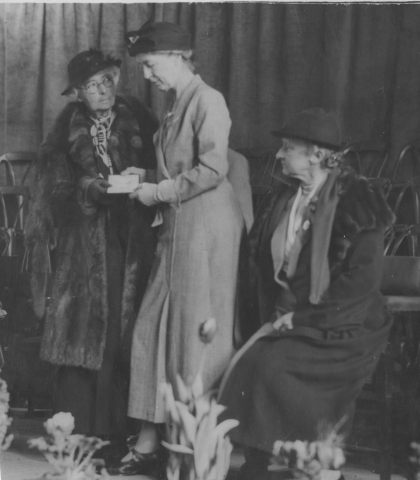 MORE OF OUR HISTORY